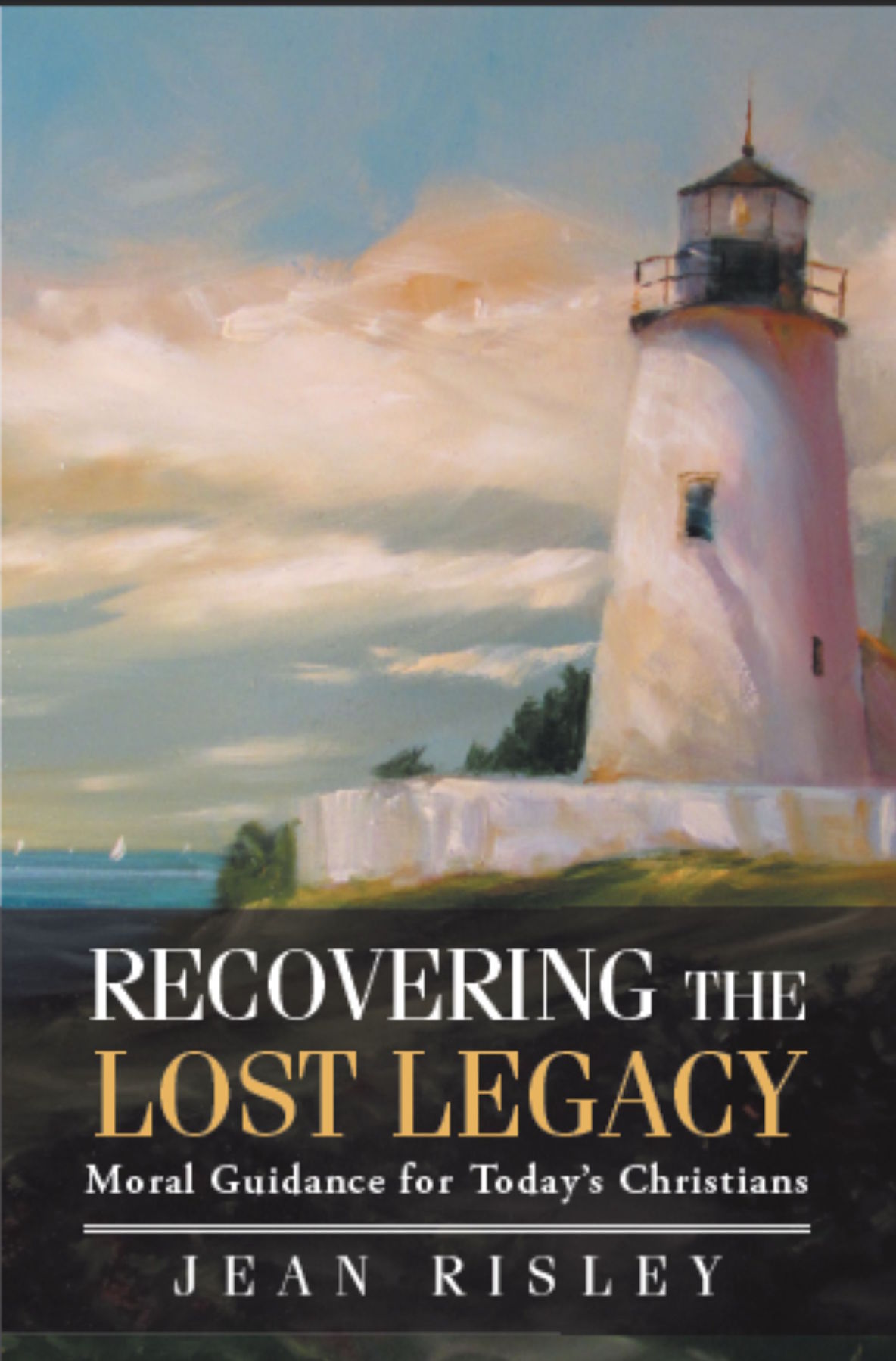 Holiness, the knowledge of what it meant to be righteous before God was a gift from the Jewish faith of the founders to the whole church. It was the goal toward which each person should be striving. Righteousness, the godly behavior God asked of us, was originally specified through the moral provisions of the law. The moral law was a critical part of the gospel, because it showed us our direction and guided the steps to take on the path of righteousness. It was the great legacy that Judaism gave to the Christian church. Somehow, somewhere, it was lost.

How did this happen? Initially the Christianity was considered just another form of Judaism, just another group of ethnic Jews. The first Gentiles accepted into the movement were minority members of a largely Jewish community and were in the position of foreigners, “resident aliens,” among the people of Israel. The expectations in the Hebrew Bible for Gentiles among the people, the moral law, provided the basis for the integration of Gentiles into the communities that became the early church.

Once the majority of people in the church no longer had the common experience of Jewish law and customs, the memory of what it meant to be non-Jewish in a Jewish community was lost. Somewhere in the second and third centuries, the relationship between Jews and Christians changed. They went from being brothers and sisters–siblings within the same family who had their squabbles–to being to being rival clans, each solidifying their distinct identity at the expense of the other. In the process, the knowledge of what it meant to be righteous before God, knowledge captured in the moral law, faded away.

This book uncovers what was lost, exploring the foundations of God’s expectations for human behavior that are so desperately needed in today’s church.